A couple that had been happily married for 10 years with 2 children had just moved into a new home and asked me to check out their Feng Shui.

When I saw the Feng Shui situation I asked them whether they were having marital problems since this was the ‘theme’ indicated by the location of the front door.

Now, this was a very happy couple with a relationship that had always been very fulfilling. There had been no marriage problems in their old place. Within the chaos of moving in, I chose not to ‘solve’ any problems that did not ‘exist’, but told them to keep me informed of any changes.

Two weeks later the woman called up and told me that everything had exploded, that she and her husband were fighting. Shortly after the move, they began constantly picking on each other concerning things that had never mattered previously. They also had several small accidents with fire and things breaking. The children were fighting and the whole family atmosphere had become quite combative. Sleeping was difficult for everyone.

This situation clearly demonstrates that Feng Shui can cause a lot of trouble.

We set out to cure this situation at once. We were able to close off the ‘bad’ side of the double entry door they had been using. We created an external pathway that picked up the most radiant energy and were able to use the other side of the door which brought in positive energies.

Note: This incident occurred in period 7, when the #7 was the most radiant energy.

By activating the most radiant energy and disabling the destructive ‘divorce’ energy at the door, we were able to turn the situation around. Additionally, we used other elemental cures to counteract the potential for fire. They also changed the bedrooms to better support the children. We also strategically placed some still water, designed to help with finance flows.

Shortly after we had the remedies in place the conflicts subsided and the atmosphere became much more harmonious. The children’s behaviour improved and the couple’s relationship issues subsided. Sleep was much better.

The couple now laughs about it and they are getting on with their lives again in the same way they had for the 10 years before they moved to the new house. They also have had a few new business opportunities appear suddenly.

photo by Kristina MM on unsplash.com 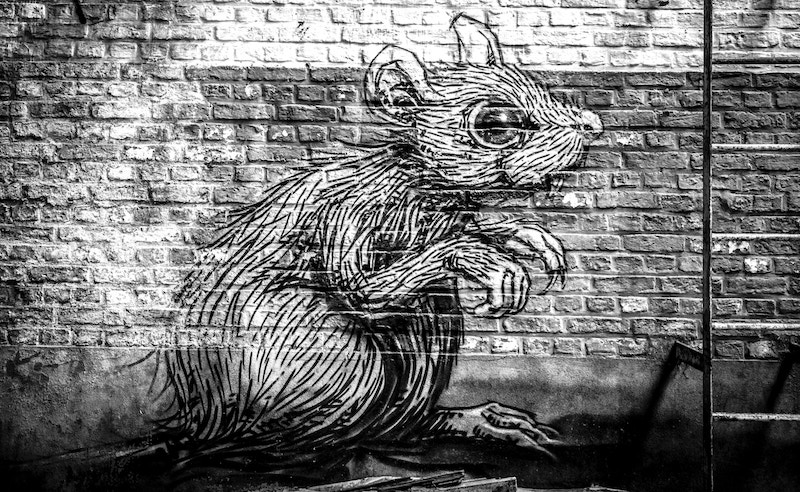 The Year of the Rat - Annual Update 2020 Chinese New Year We use two calendars in Feng Shui and Chinese metaphysics. One is a lunar, the other a solar calendar. Together, they track the intricacies of time and energies affecting spaces and events.... 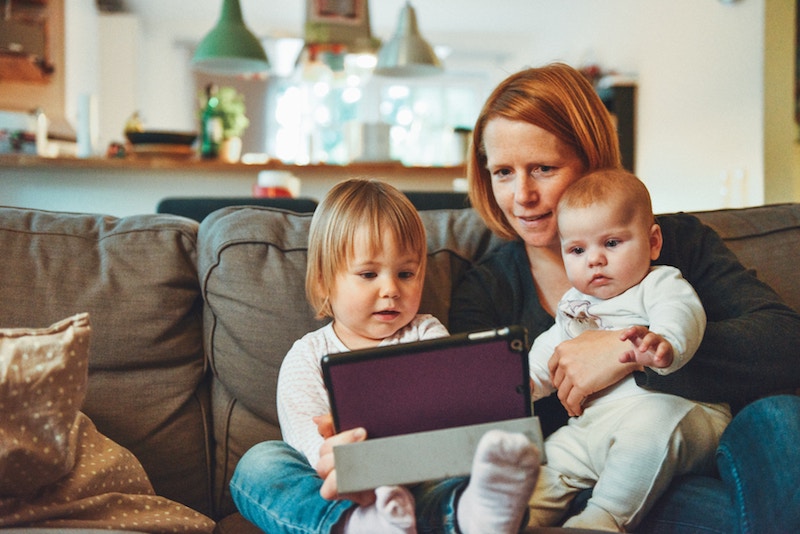 Why most of us don't get the relaxation we really need in a typical family room. An open plan family area is where most of us spend our time when at home. This is where we hang out, eat, work, play, do social media, surf the net or watch TV. Most...

What are buildings with soul? - There are two ways of bringing soul back into our buildings - Often, we sense soulfulness in traditional buildings - in reed covered farmhouses, rickety court yards, pagodas or simple dwellings of mud and stone. They...

We can help you and we promise to keep you e-mails safe & not spam you.

‘7 Steps to a Life-supporting Building’

The inside guide to life force in our buildings